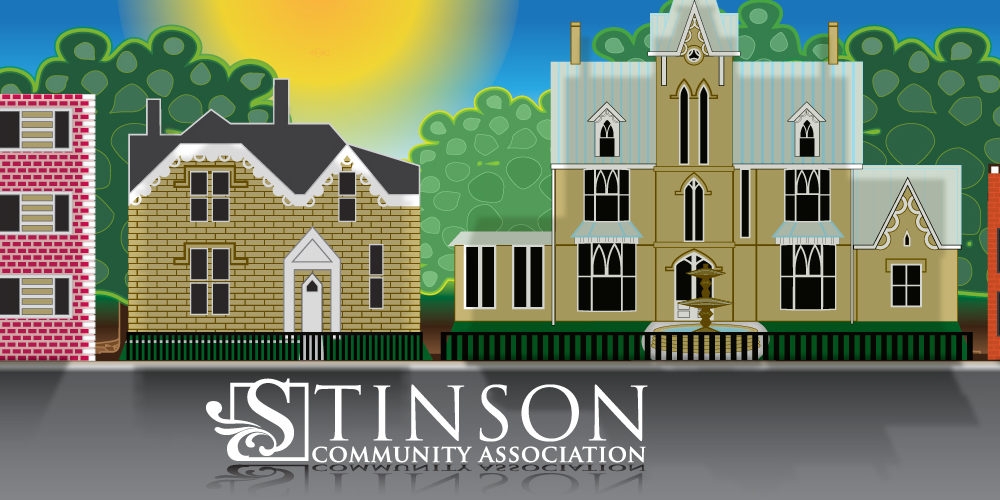 Introduction (Margaret): Stinson will be impacted so we wanted Metrolinx here. Hopefully this will be ongoing during construction.

Ø 2015 – the announcement ofv$1 Billion is coming our way.
Ø 2016-17 – an addendum to original Environmental Assessment – community

connectors out 2 times a year, plus at several festivals each summer.

o City’s Traffic Safety can speak to these changes; Stinson is a bus route.Margaret: We just want to ensure there’s a conversation around how the streets

will be taken care of. What are the opportunities to plan for Stinson?