One of Hamilton’s early By-Laws 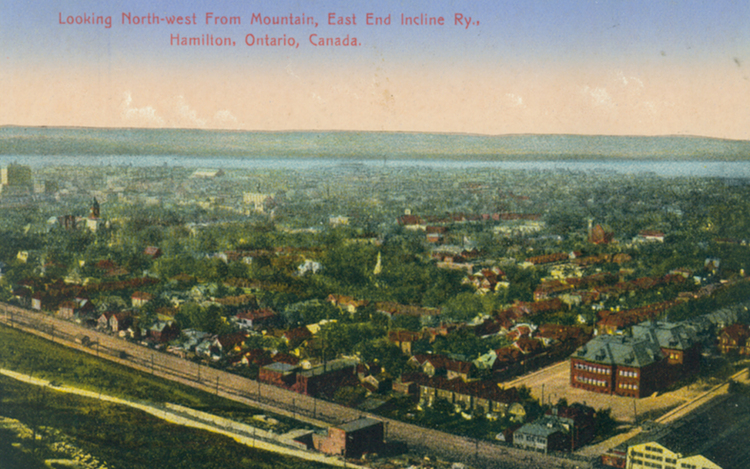 When the town of Hamilton was incorporated into the City of Hamilton, by the Parliament of Canada, the “City” was not to have the currently laid out streets altered, diverted, or extended.  Well, wouldn’t you know that our Thomas Stinson owned a strip of land on the south side of King Street intercepting the continuation of a newly laid out street near the east end of what was then Hamilton’s boundary.  That street was Victoria Street.

The other side of King Street was surveyed land belonging to Hugh B. Wilson, Esq. Council enacted that Victoria Street could be extended through and over Stinson’s strip of land so as to connect and continue the same across King Street through the survey of Hugh B. Wilson, Esq. in a direct line and to be continued at a width of eighty feet through the lands of Thomas Stinson.

And that’s how Victoria Street was extended to intersect King Street.