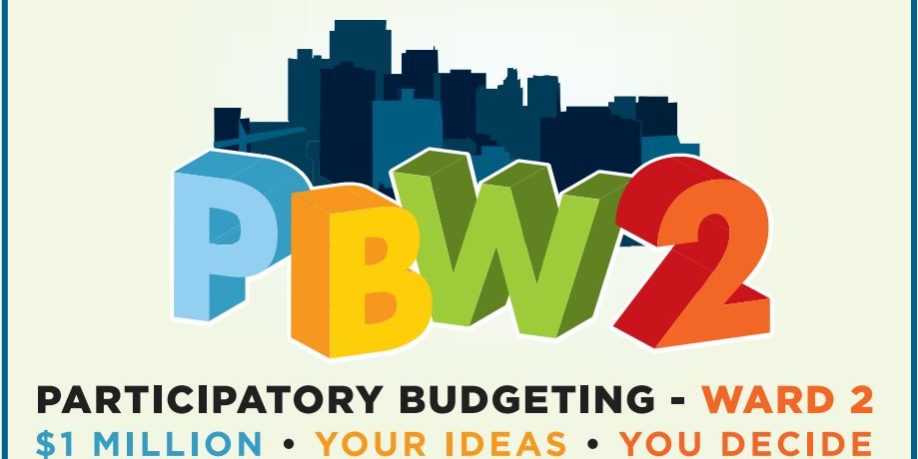 The results of this year’s PBW2 voting process are now in and I’m delighted to announce that we have 12 winning projects that will be implemented in 2015.  The results of the vote are attached as a table.  Please note that the first 12 projects listed below take up the million dollars and will be funded.  Unspent funds will revert to the pool of area rating funds.

There is one project for which funds will flow through the neighbourhood associations and that is the Neighbourhood Signage project proposal, which allows for each of the six Neighbourhood Associations to spend up to $30k each for signing that they deem appropriate and:

Those funds will be made available to your associations once Maureen Scally has received invoices for the scope of the work undertaken in accordance with the terms of the projects as approved by Council.
I can’t believe that the project development work and voting is finally almost complete for the 2014 process.  Thank you so much for your patience, encouragement and support this year!
Karen Burson
Participatory Budgeting Ward 2  2014 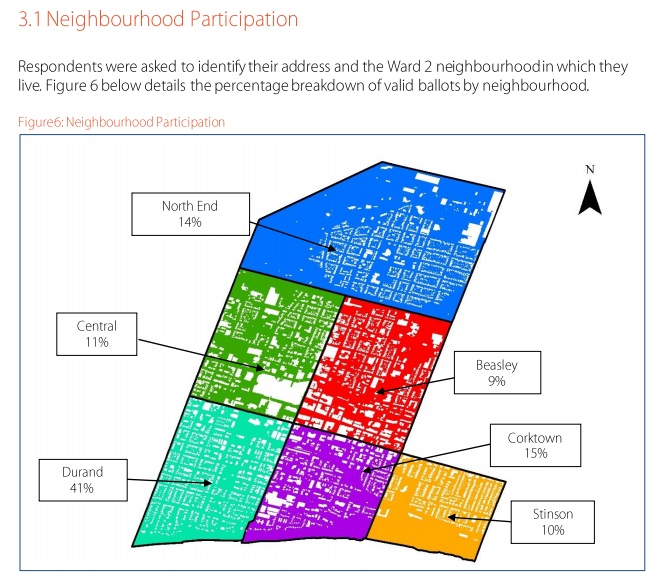 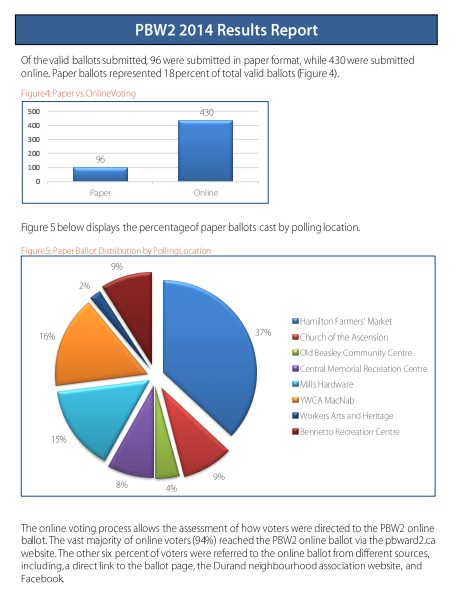